By Alexis Verschueren August 24, 2012 No Comments

It ‘s the video of the moment, many zombies invade the city of New York causing panic (and a few laughs) through the streets of the Big Apple.

No new drug cannibalism, no post-apocalyptic reality, it is again the AMC network to be talked about for the promotion of the hit series The Walking Dead which in October Coming Back for its third season. 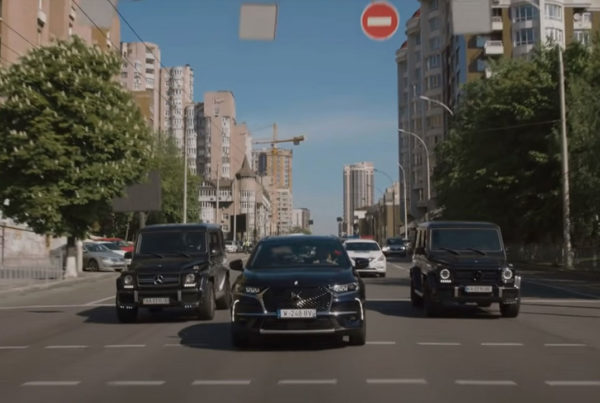 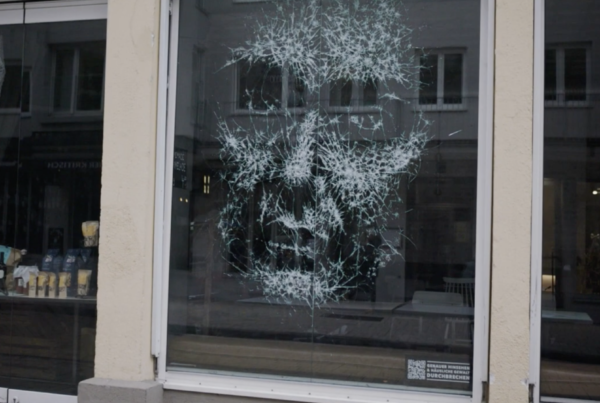